A note on complexity​

Note: since Tezos.transaction is called with unit as its first argument, LIGO infer that destination_addr has to point to a contract that accepts unit 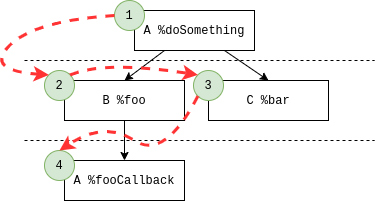 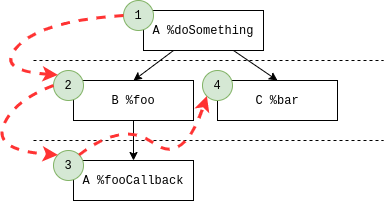 Here is a more complex scenario featuring a graph of 12 different operations. We omit the contract and entrypoint names and use lowercase letters and numbers to identify operations. 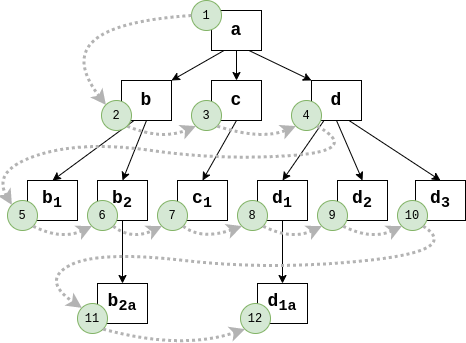 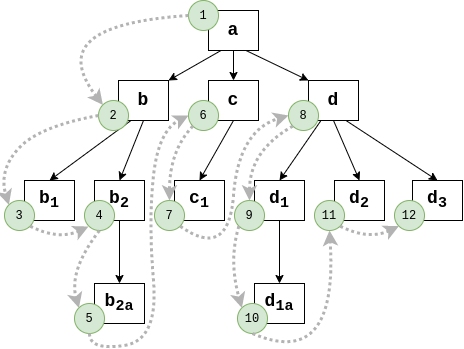